The Honda Civic is finally back. Sporting a completely new design, new power train options and many segment first features, the new Civic is looking to make a big impact, especially for thousands of existing Honda Civic owners and even Honda City owners who haven’t had something to upgrade to for far too long. But has the wait been worth it? Here there complete picture to get you that answer. Welcome to SmokyDiscount, where we help you pick the right car right now. What strikes you first about the 10th generation Civic is just how unique it looks. This Civic will stand out on the roads, thanks to its super sharp styling, the coupe like stance and dazzling highlights like the all LED exterior lights and unconventionally styled alloy wheels. 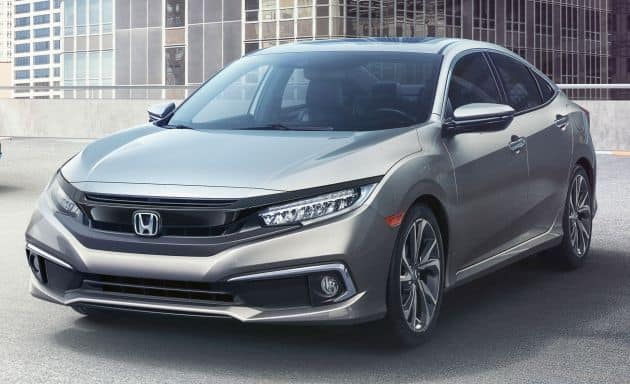 The Honda Civic feels meticulously well put together. Everything feels like it will easily stand the test of time and feel good as new even after years of ownership. The plastics on the inside for one, feel tough and durable. To top it off, there’s soft touch material on the dashboard, the leather upholstery feels rich and smaller touches like the leather inserts in the doorways round off the experience nicely. Yes, you will be happy to note that the Civic is still a precise handler. The Civic enjoys attacking corners and inspires confidence when you’re looking to have some fun.

Even the steering feels communicative enough to call this a good driver’s car while the sharp brakes drop speed quickly too. Fun to drive as the Civic is, its also a very easy car to use on a daily basis. So, while the ride is flat and stable when you’re pushing the Civic hard, it’s also capable of dealing with unpredictable road conditions, which wasn’t the case with the old Civic. In fact, this Civic gets slight revisions specifically for you, such as the suspension setup, which has been raised by 20mm up front and 15mm at the rear. As a result, you don’t have to brace for impact over bad speed breakers anymore.

Also, whether its the petrol engine or the diesel, both versions of the Civic are very easy to drive and comfortable. While the petrol CVT is smooth to drive, the diesel manual offers great drive-ability and efficiency as well. To top it all off, the noise insulation in the Civic is quite praiseworthy, so there experience as a driver or passenger is peaceful. The new Civic comes with a long list of features, including segment firsts like the lane watch camera, side marker lamp, a remote engine starter that will let you cool the car before stepping in and the walk away lock, that automatically locks the doors when you walk away from the Civic with the key fob with you.

Other features include a 7-inch driver information display that looks distinctively Japanese, a 7-inch touchscreen infotainment system with android auto and apple parlay, an 8-speaker sound system, a sunroof, dual zone AC with rear AC vents and all LED exterior lighting including the front fog lights. Fortunately, even the base V variant gets niceties like halogen projector headlights, LED tail lights, 16-inch alloys and more. Its not just about nice to have features, the Civic also scores well on safety. Features available include 6 airbags, ABS with EBD, all wheel disc brakes, agile handling assist, vehicle stability assist, hill hold, rear parking sensors and a rear camera. 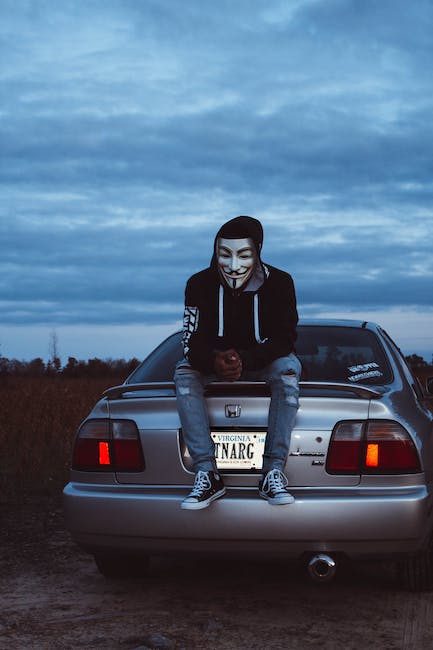 While these features are all offered in the top-spec model, the base V grade gets many of the safety features as standard, including 4 airbags, ABS with EBD, VSA and hill-start assist. Now, its time to look at the cons of the Civic beginning with one that could be a deal breaker for some. While the Civic doesn’t suffer from the scraping problem it once did, it still is a low-slung sedan. That gives it a sporty stance but the low seat height also makes it less than ideal to get in and out of for the elderly or those with joint pains.

While getting in or out, you do land up having to put some pressure on your knees so if you see older members of the family being ferried around in the Civic, be sure to take them along to the showroom and get their approval. Feature loaded as the Civic is, there are some misses like a powered front passenger seat, a rear charging socket and front parking sensors that would genuinely add to the Civic’s usability. It also misses out on the split folding rear seat that is offered overseas.

Given just how capable the Civics chassis is, you can’t help but ask the first part of this question. The Civics rev happy liter petrol engine works well with the CVT for drive-ability and daily commutes, but isn’t the enthusiast’s choice because even with the paddle-shifters, it doesn’t feel particularly engaging to drive. Offering a manual transmission with this engine would’ve added to the Civics credentials as enthusiasts far and we hope Honda offers it at a later stage. Also, since the Civic diesel is likely to be the version of choice for city users, the option of a diesel auto is certainly missed.

The Honda City is arguably the benchmark when it comes to cabin space and practicality in its segment. So much so that while existing City owners will like the in cabin experience of the Civic, the cabin space itself doesn’t feel like an upgrade. The Civic offers adequate knee room for 6 footers to sit one behind the other but the City does well in that aspect already, so if you’re expecting more square footage for the price premium, you will be disappointed.

The City also offers a size-ably larger boot and its also more accommodating as a 5 seater. That said, standalone, the Civic scores very well when it comes to practicality and space. Honda couldn’t afford to mess things up while bringing back the Civic and fortunately, they haven’t. In fact, Honda has priced the Civic quite well, given the kind of equipment it offers even in the entry-level variants. Yes, its not a car that’s ideal for the elderly and we would’ve liked some more transmission options but overall it’s a rich, reliable, well-loaded, safe, strikingly styled and sporty sedan that’s worthy of the name Honda Civic. And to find out which variant wed pick, stay tuned for our variants explained video! Don’t forget to hit subscribe if you haven’t already and thank you so much for watching! .