Where Do Asia Coffee Beans Come From?

The Origins Of Asian Coffee Beans 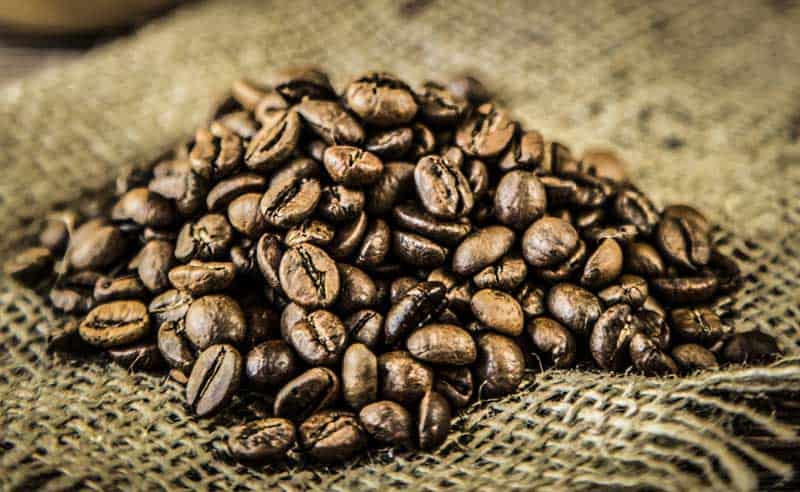 Some of the Asian nations that grow coffee include:

Indonesia – this south east Asian archipelago is made up of large number of islands three of which produce a third of the worlds coffee. This coffee is mostly Robusta, with only 10% being Arabica. The best known coffee from this region comes from Java and Sumatra. Javan coffee is well known, and Robusta coffee beans were introduced to the island by the Dutch in the 17th century, due to its disease resistant properties. Sumatra is known for its fine Arabica coffee which is rich, full and complex as well as having low acidity. Sumatran coffee beans are often named Sumatran Manheling, after a particular ethnic group traditionally involved in the process of growing the coffee beans. Indonesia is the place to find the extra special Kopi Luwak coffee beans.

Vietnam – coffee plantations were introduced to Vietnam in the 1800’s by the French, and is second only to rice in terms of export value to the country. Coffee grown in Vietnam includes both Arabica coffee beans and Robusta coffee beans, some of these are indigenous to the region. Vietnamese coffee producers tend to blend different beans in order to produce specific flavours and characteristics. 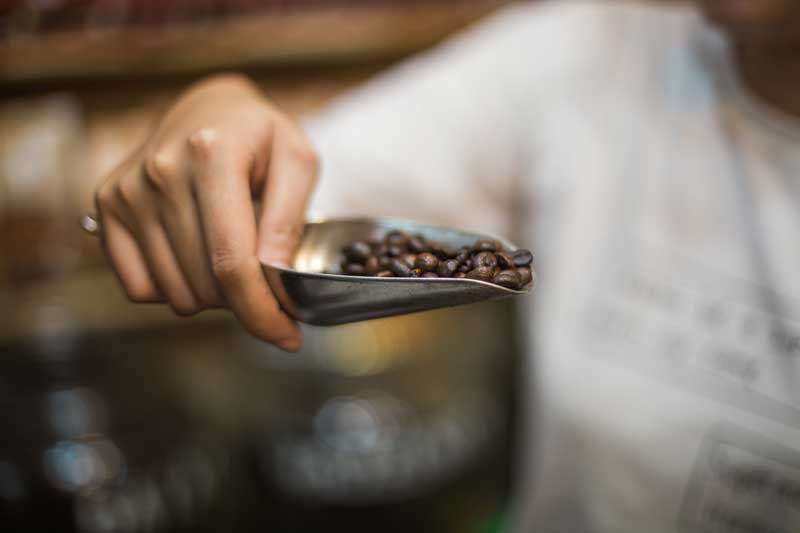 India – Although not hugely famous for its coffee beans, India still produces close to a million export bags of Arabica coffee beans per year. Most Indian espresso coffee beans are noted by their mild and well balanced characteristics, however some are also grown to mimic the traits of Javan beans

Papua New Guinea – coffee from Papua new guinea is often grown on small subsistence farms, and tends to produce organic espresso coffee beans. Papa New Guinean coffee tends to be low in terms of acidity and caffeine levels, that has a full bodied flavour that has hints of fruitiness such as mango and papaya.

Yemen – Yemen is thought to be the first place that coffee was exported to from its native Ethiopia, according to legend. Coffee growing in Yemen is different from a lot of countries; due to a low availability of water – the coffee is grown in the primitive ways it was in the past. Coffee beans from Yemen are of the mocha variety (not to be confused with the drink that has chocolate in it). These are a form of Arabica beans with a distinct intense flavour which make ideal espresso coffee beans. 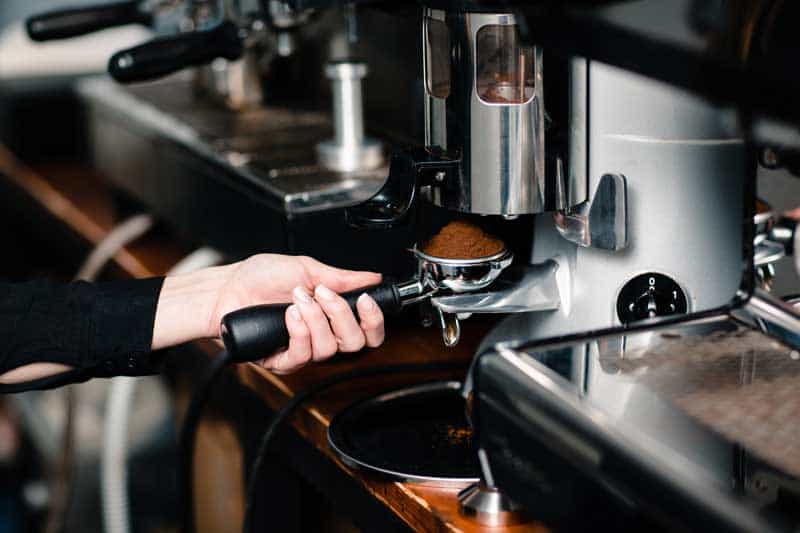 Like the other coffee producing regions of the globe, there is a huge variety in terms of Asian coffee beans. You can buy Asian coffee online from Coffee Buyer; and with Christmas approaching, fresh coffee beans make the ideal present for a coffee lover.